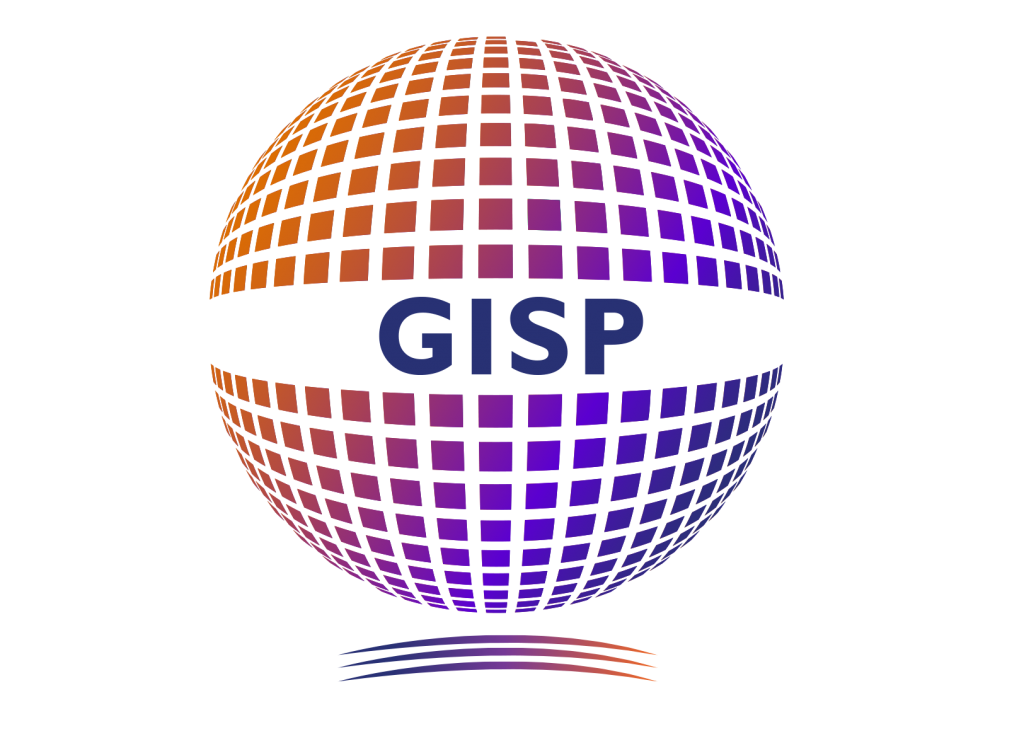 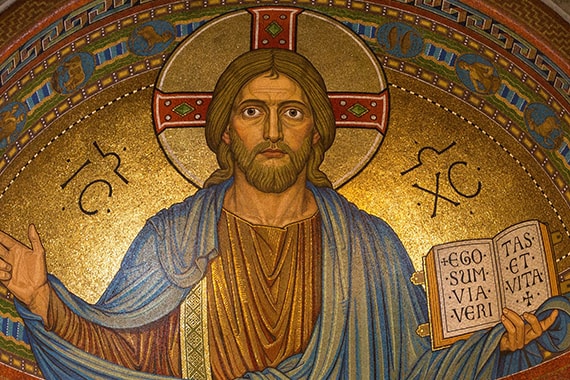 Christianity is the world’s most popular religion with more than 2 billion believers. Christians follow The Bible which is their holy text. The Bible is divided into mainly two parts, the old and new testament. Christians believe that Jesus was the Messiah that the people were promised in the Old Testament. Christianity is a monotheistic religion in which they believe that there is only God. Most people get confused because they think that Christians believe in the Father, Son, and the Holy Spirit. The father, son and the Holy Spirit aren’t gods but elements of their single God. Due to the difference in religious beliefs, the branches of Christianity include Protestants, Catholics, and Orthodox.

Call us now to know about the beliefs of Christianity! 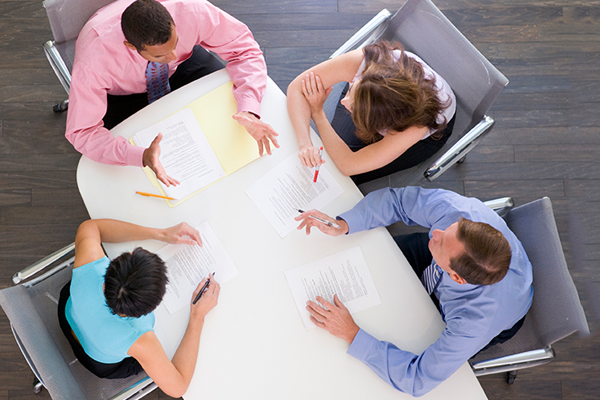 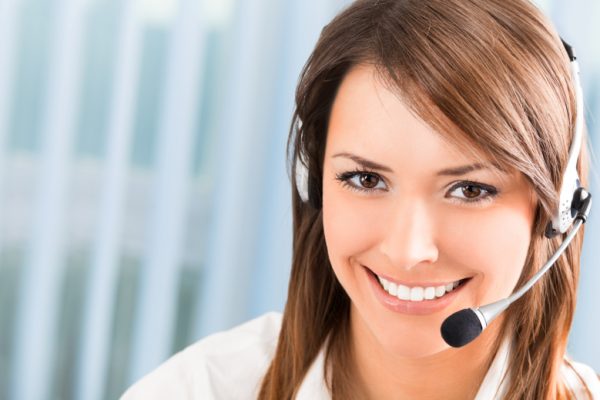