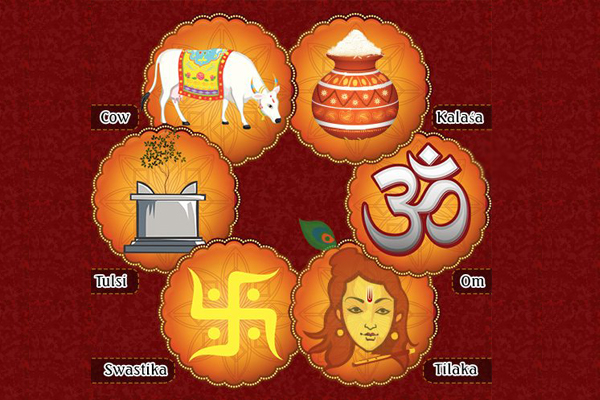 The word Hinduism includes numerous traditions which are very closely related, and they share common themes, but they do not have a unified set of beliefs. Hinduism differs from other monotheistic religions because it does not have a single founder. Many forms of Hinduism are henotheistic religions. Despite the fact that they recognize a single deity or God, they also view other Gods or Goddesses as the supreme power. Religions which are polytheistic or henotheistic in nature have a tendency to be the most tolerant faiths.

Hinduism is the oldest religion and is highly followed in countries like Nepal and India. It is referred as Santana Dharma which means the eternal way. It started developing between 500 BCE and 300 CE. There are several texts related to Hindu philosophy where Yoga, Vedic Yajna, philosophy, mythology and agamic rituals have been discussed. Agamas, Bhagavad Gita, Upanishads, and Vedas are the scriptures of Hinduism.

Do you want to know about the Hinduism?
Dial us now!