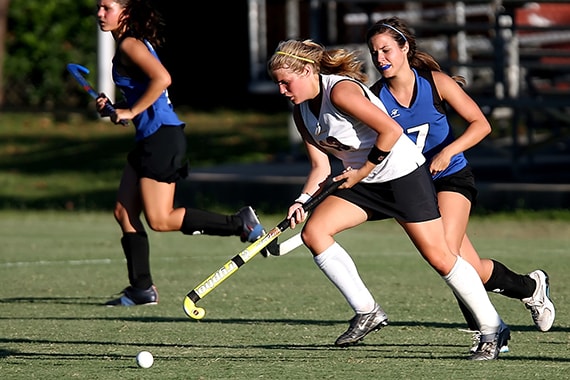 This is a game played with curved sticks and was in existence right from the Middle Age. In the 19th century several forms of Hockey came up and organizations were formed to manage the Hockey games at National and International levels. There is Ice Hockey, Field Hockey, Sledge Hockey, Roller Hockey and Street Hockey.

Want to know which country has Hockey as the National Game?
Give us a call & know interesting facts about hockey!