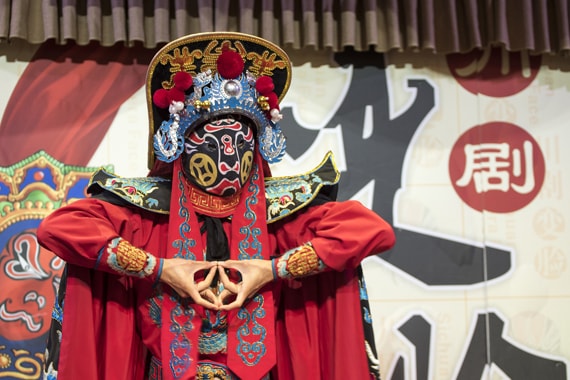 It is said to be one among the populous country and the culture varies by geographical boundaries and ethnicity. There are around 56 ethnic minority groups and they create their own culture. The Han Chinese is the largest community with around 900 million people. Buddhism, Islam, Taoism, Protestantism, and Catholicism are the major religions allowed in China. Mandarin is the official language of China and apart from that there are 6 dialects. Rice is the staple food and the Chinese prefer Szechuan and deep-fried food. The Spring Festival is celebrated largely and it is the beginning of the Lunar New Year.

Dial us to know more about the Chinese festivals and culture.