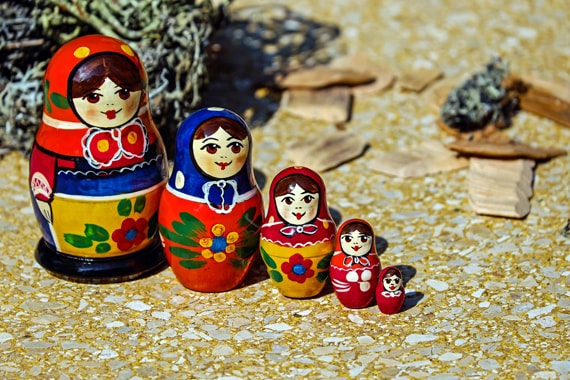 It is popular for arts, painting, ballet, literature and classical music. It is the largest country in the world when it comes to territory. There are around 190 ethnic groups in Russia that play a major role in forming the culture. Russian is the official language though English is also widely spoken. There are around 100 minority languages and Dolgan is the most popular ones. Islam, Christianity, and Tengrism are the only religions accepted in Russia. Borshch is the traditional food of Russia.

Call us to know more about Russia!