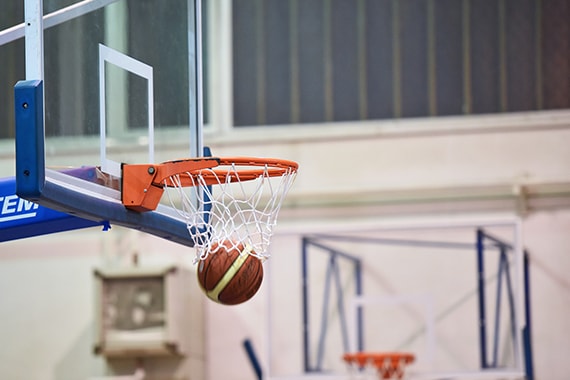 It is one of the most widely played sports in the world. There are two teams, each consisting of 5 players. The player positions include Centre Forward, Power Forward, Small Forward and the Shooting Guard. The NBA or the National Basketball Association consists the highest level of the Basketball players. Several tournaments are organized every year on a Global level.

Want to know the ball-handling techniques in Basketball?
Dial our number now!