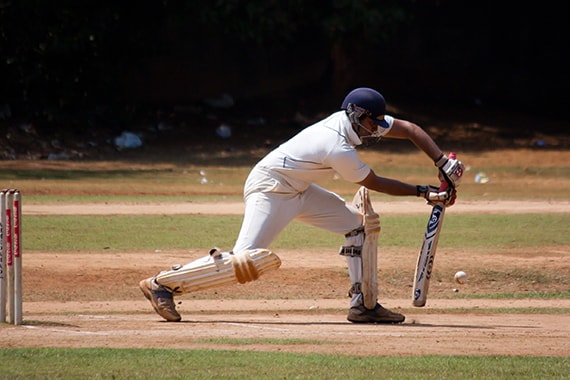 Heard about the bat-ball game? Yes, the game that created a stir in the sports industry is none other than the cricket! It emerged in the 16th century and was earlier considered as children’s game. It was during the 18th century that the game got serious attention and major development took place. The game is played on the basis of innings where one team bats and the other team bowls.

Do you know different formats of the game?
Dial us now & know everything about cricket!