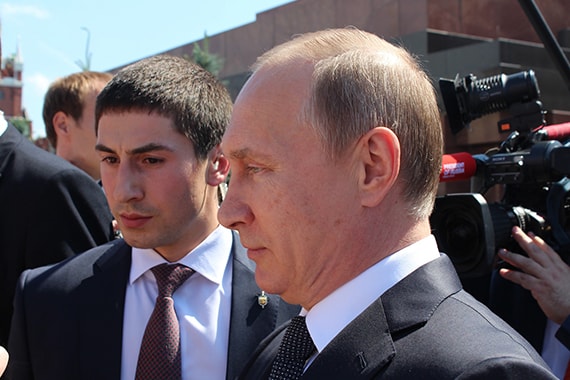 Political theories are also known as political philosophy. Political philosophy is the study of politics, justice, liberty, and enforcement of the law. Everything from what they are, why and what makes government genuine, rights and freedom it should protect, are covered in Political Philosophy. The political system we have is established only because of the existence of Political Theories. Political Philosophy educates a person to things that are generally ignored by them. Every citizen should know the real meaning behind creating a political system, laws and the enforcement of such legislations. Political theories are attributed to political inquiry; a discipline that provides a broader view of the methodology of theoretical fields such as social sciences.

Dial us now to know about political theories!