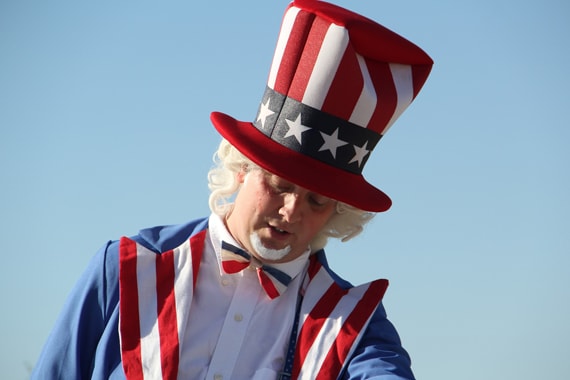 The USA culture is influenced by Native American and Latin American cultures though primarily it follows European culture. The Unites States of America is racially diverse as there are a huge number of immigrants who have settled in the country. The British culture has a huge influence on the USA due to the colonial ties with Britain. It stands at par when it comes to music, arts, dialects, folklore, cuisines and so on. American English is the National language of the States.

Curious to know more about the American culture?
Call us right away!