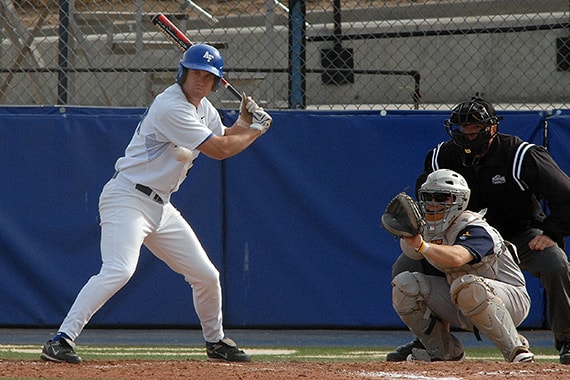 Baseball was first played in England in the 18th Century. It was in the 19th century that Baseball became the National Sport of the Unites States. It is a game of batting, bowling, and fielding. It is popular in Asia, Caribbean, and America. It comprises of two teams, each possessing 9 players in the team. The World Baseball Softball Confederation is the highest Governing body.

Call us to know more about this bat and ball game!