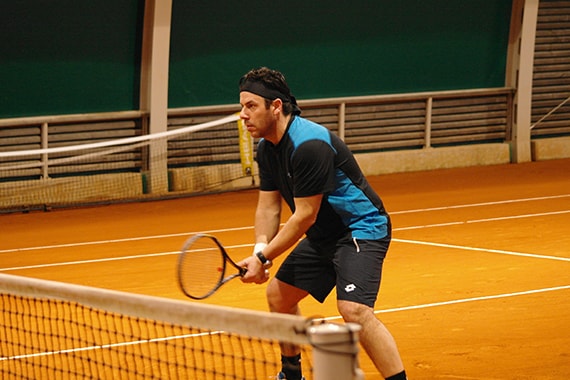 It is a racket sport where a single player or two players team up to play the game. It is an Olympic sport which originated in England during the 19th Century. It is both a recreational as well as a spectator sport. The most popular Tennis Tournaments are The US open, The Australian Open, Wimbledon and the Australian Open.

Dial us to find out more about Tennis!